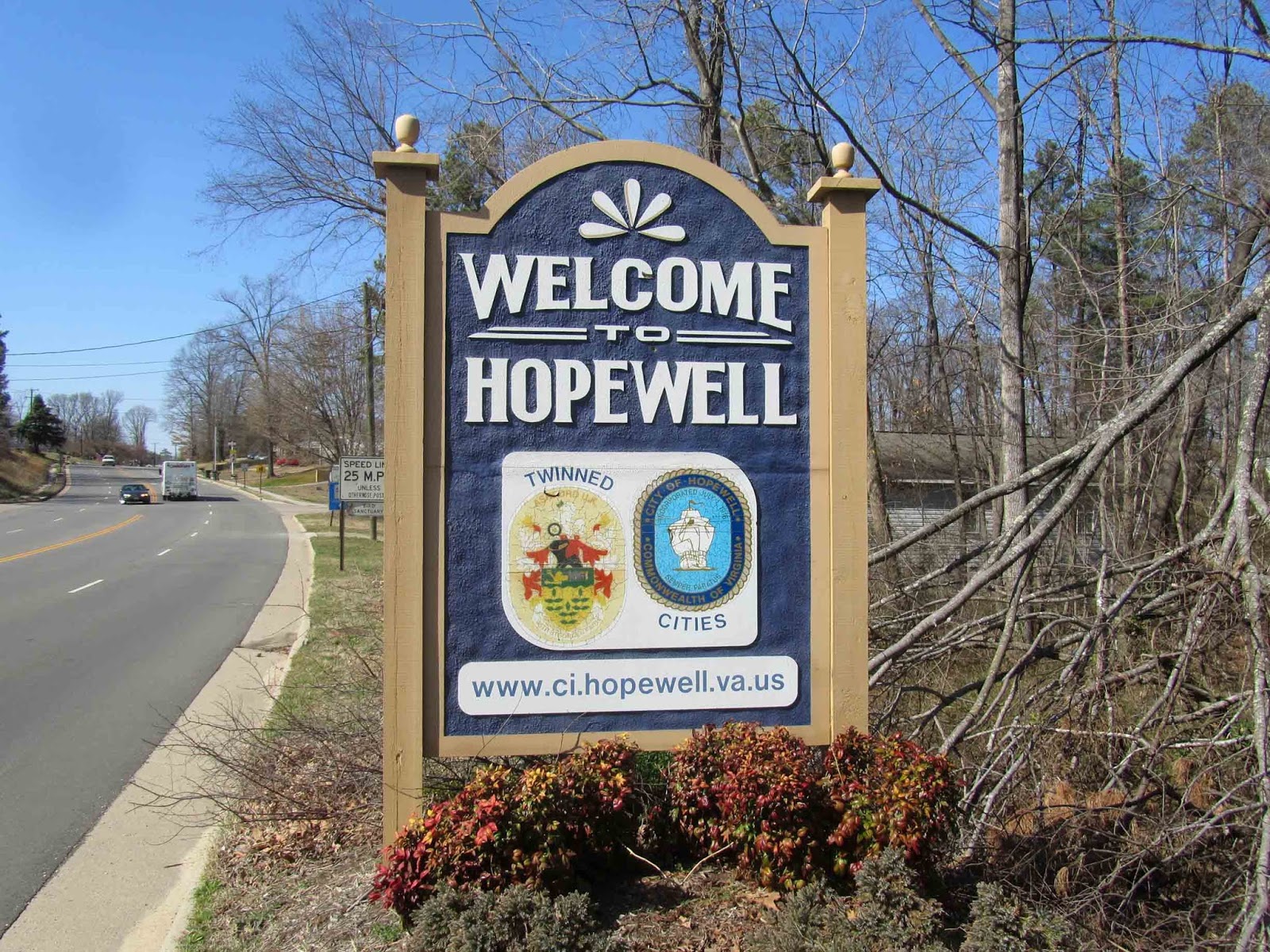 First published in Your Ashford

The US election may seem a long way from Ashford, but the town’s links with the country date back 30 years before the Pilgrim Fathers and the Mayflower.

The town of Hopewell in Virginia, our twin town, is named after the ship captained by Frances Epes who was bom in North Street in 1597. He became a prominent figure in the burgeoning society of the New World.

And as the voting stubs are counted, those involved in the Friends of Hopewell Association are eagerly awaiting the outcome.

Chairman Terry Stock said: ‘We were over there last year for the 400-year celebration in Jamestown. When Bush flew in by helicopter many of the Americans we were with at the time said that they did not like him.”

The Friends of Hopewell Association began in 1993 and regularly organises exchange visits. Some members of the group even have the Epes surname.

Mr Stock said: “There is a gravestone in St Mary graveyard dedicated to the Epes family. We are in the process of trying to get a blue plaque put up on the outside of number 13 in North Street.”